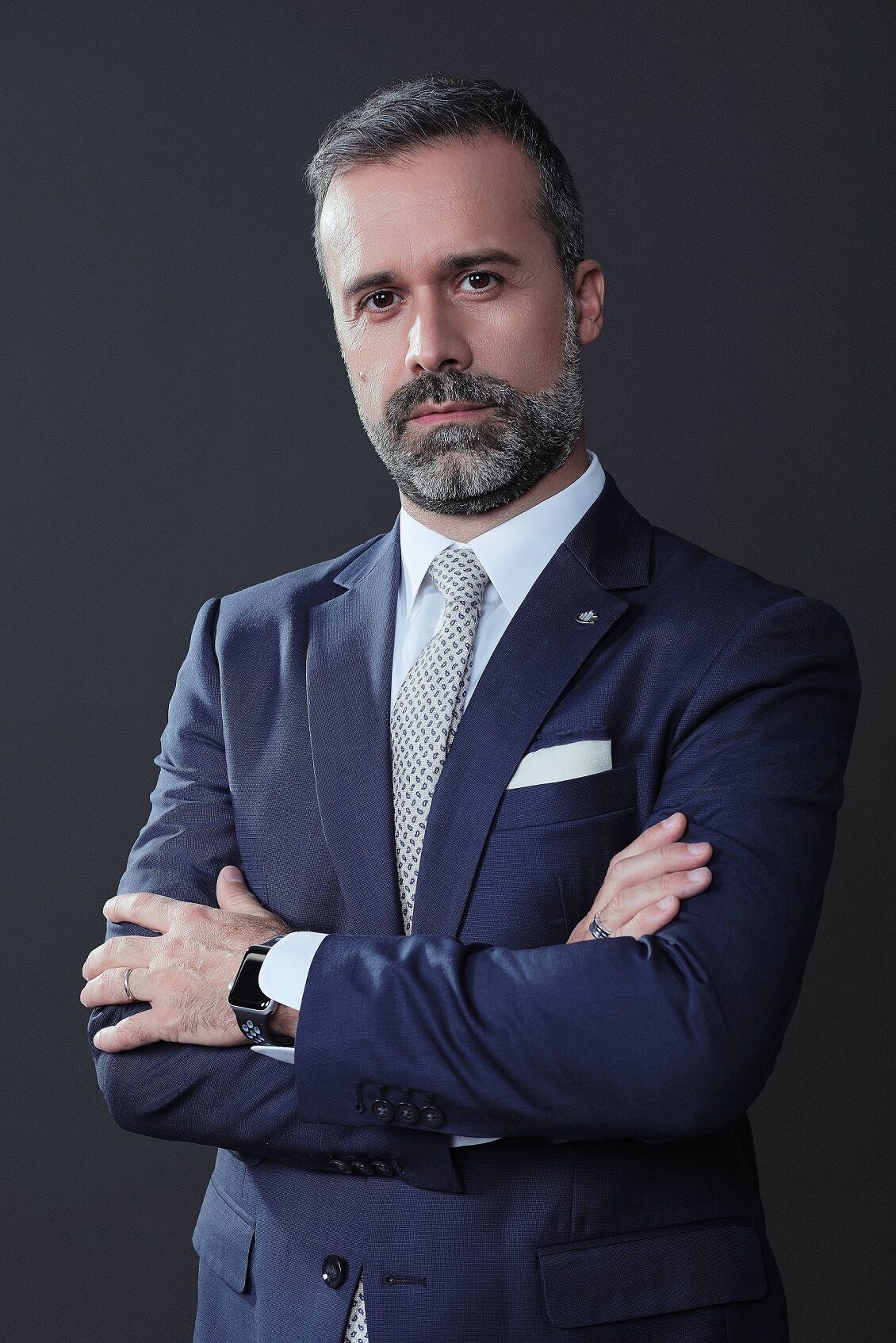 Genoa, March 24, 2021 – Costa Cruises announces important changes in its organization, in order to prepare for the resumption of its cruises and its long-term growth.

Mario Zanetti has been promoted to President of Costa Cruises, taking a role that had been temporarily filled by Michael Thamm, Group CEO, Costa Group & Carnival Asia. In his new position, Mario Zanetti will oversee Costa as a unique brand across the world, including Asia, with the aim of guiding Costa to strengthen its leadership in Europe, South America and Asia, and ensure profitable and sustainable growth in the long term.

At the same time, Roberto Alberti has been appointed Chief Commercial Officer of Costa Cruises, a position previously held by Mario Zanetti. Roberto Alberti will hold the responsibility of the overall commercial operations, including Sales, Revenue Management and Marketing worldwide, reporting to Mario Zanetti.

Both Mario Zanetti and Roberto Alberti will be based in Costa Cruises headquarters in Genoa.

“The pause in our ship operations has been an opportunity to work on enhancing the Costa organization to make our company stronger, ready for the restart with renewed energy, a clear commercial strategy and a greater customer-centric approach” - said Michael Thamm, Group CEO, Costa Group and Carnival Asia. “We look to the future with optimism. With this new organization we have the right people and skills to succeed in developing innovative strategies to attract and retain our customers through every channel and every source market”.

Mario Zanetti has a long-standing experience in Costa, starting in 1999 in the Revenue Management unit, which he brought to excellence over the years. In 2017 he was named President of Costa Asia, where he demonstrated great leadership capabilities, turning Costa business around. Since July 2020 he has been back in Genoa, as Chief Commercial Officer of Costa Cruises Europe, showing sharp decision-making skills and vision, during these challenging months.

With a career in Costa Cruises spanning over 15 years, Roberto Alberti worked his way up through various positions of increasing responsibility in Italy and abroad. In 2016 he joined the CEO Office reporting to Michael Thamm, Group CEO Costa Group & Carnival Asia. After the position of VP Strategic Development, in 2019 he was appointed SVP & Chief Strategy Officer of the Costa Group contributing to the definition of a sustainable development plan, the global source market strategy and brand positioning.